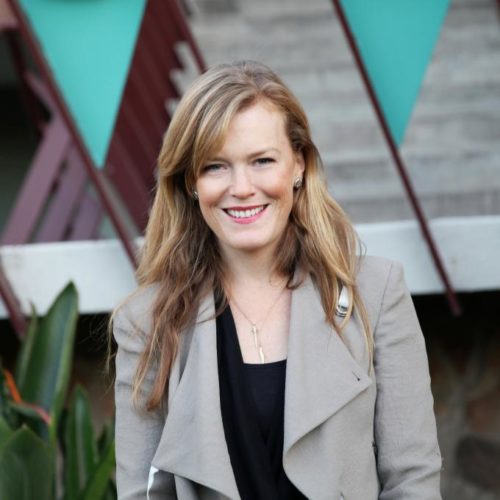 Samantha Skey is Chief Executive Officer for SHE Media (formerly SheKnows Media), a media company providing lifestyle content to a community of 75 million women each month (comScore Dec, 2019). In addition to the company’s owned and operated sites: SheKnows.com, StyleCaster and Hollywood Life, SHE Media operates BLOGHER (acquired October, 2014) the largest and longest-running conference series for women content creators and entrepreneurs in the US. SHE Media was acquired by Penske Media Corporation in March, 2018.

She launched the social mission for SHE Media to create a ‘triple bottom line’ business focused on people, purpose and profit. This ethos is extended to the SHE Media Partner Network. Skey developed the SHE Media Partner Network, to serve over 1,000 independent content creators in developing scalable, sustainable businesses. Through the SHE Media Partner Network, the company contributes over $5MM annually to independent, women-led businesses. In 2014, Skey created both HatchKids, a digital literacy program for Gen Z and the Femvertising Awards to celebrate brands whose advertising defies gender stereotypes and empower women and girls. Both HatchKids and The #Femvertising Awards celebrate the role media plays in advancing opportunities for women and girls. Both programs are in their fifth year and have been featured in AdWeek, Forbes, CNN.com, HuffPost, on Good Morning America and many additional media outlets.

Skey serves on the board of directors for The Ad Council and The IAB (Internet Advertising Bureau). She serves on the advisory board of Digital Ascendant, SmartyPants Ltd., and The Bronx Academy of Letters. Skey holds a BA in comparative literature from Hamilton College. She lives in Brooklyn with her husband and two children.