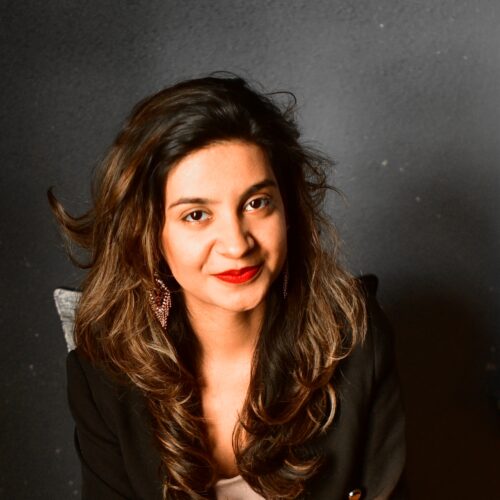 Navroop Sahdev is the founder and CEO of The Digital Economist, an impact organization with the mission to drive technological convergence by bringing investable opportunities, in line with the Sustainable Development Goals, to the fore. A pioneering economist and technology futurist, Navroop’s work lies at the intersection of emerging technologies, economic science and business strategy. Along with the world’s most respected digital economists, in 2019 she co-authored “Blockchain Economics: Implications of Distributed Ledgers: Markets, Communications Networks, and Algorithmic Reality”, the first book on the economics of blockchain.

Navroop is currently a Connection Science Fellow at the MIT Media Lab, part of a curated group of top scholars and entrepreneurs in emerging technologies with a track record of outstanding achievement, who are building the future of Distributed Ledger Technologies, Digital Identity and Digital Networks. She was listed as one of the Top Blockchain Influencers in 2018 by Media Shower.

Navroop is frequently interviewed by Forbes as a subject matter expert on the economics of emerging tech. She has co-authored Hyperledger’s “Blockchain for Business” online course – the biggest on the subject – with over 170,000 students so far and is regularly requested as a keynote speaker at industry conferences. She holds three masters in IP Management, Economics of Innovation and Applied Economics. Previously, she worked at Harvard University and the United Nations Environment Programme. In 2017, Navroop served as a United Nations Youth Delegate.