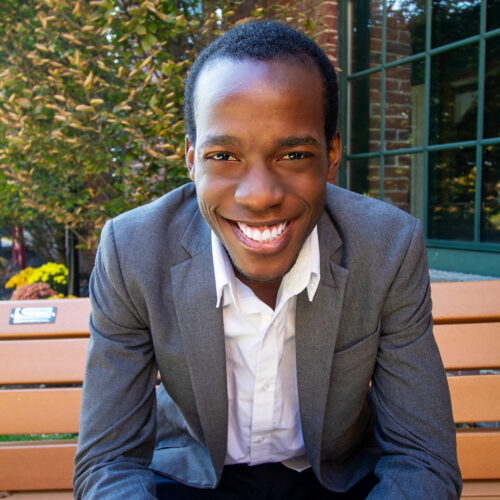 Distance Traveled: Even though I was groomed to work as a radio station host around the age of 5, I followed my passion and calling and became the first engineer in my family with a college degree from WPI to continue the legacy of entrepreneurship of my family and culture. I started as a street vendor with my brother, then became a carpenter’s apprentice fixing furniture when I was still a child. In high school, when I wasn’t leading one of the many clubs I participated in, I was a concierge computer repair specialist for my mother’s church group. After high school, I worked as a direct sales representative with Vector Marketing then put my engineering skills that were underutilized at work as a freelance product development engineer where I designed and built an automated french press coffee maker. Although the founder for that startup gave up, building him a working prototype gave me the confidence I needed to start a property management company, two software startups and Atlas upon whose shoulders I will start building the first national magnetic levitation transit network  in the western hemisphere across Haiti.

Differences as Strengths: My expertise in communications, sales and leadership as well as an engineer with a focus in power systems make me a good founder for any cleantech company. What makes me the perfect founder for Atlas is the industry insight I have from the construction industry on designing electrical infrastructure, as well as my personal experiences that come with growing up in a developing country. Growing up in Haiti made me the resilient, determined and intrinsically motivated person that is motivated by growth to the point where just for the sake of not staying the same, I will never stop improving. I’m a new person every 7 weeks.