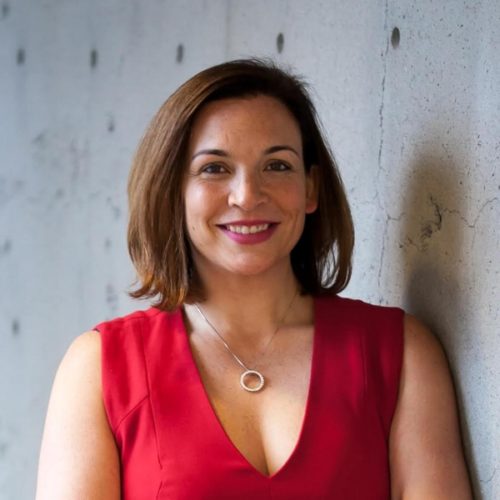 Founder and CEO, The Riveter

Amy Nelson is the founder and CEO of The Riveter, a network of community and work spaces built by women, for everyone. A graduate of Emory University and the NYU School of Law, Amy practiced corporate litigation with a focus on high-profile First Amendment matters for over a decade in New York City and Seattle. She also served on President Obama’s National Finance Committee where she co-chaired Gen44, the under 40 fundraising arm of the campaign. Amy previously worked with President Carter’s The Carter Center. In 2017, Amy launched The Riveter while pregnant with her third daughter in three years and will welcome daughter number four in June 2019. The Riveter’s growth has outpaced even WeWork’s first years, and they recently closed a $15 million Series A led by Alpha Edison. Amy is a contributor for Forbes, and has been published broadly including in The Washington Post and The Seattle Times. She has spoken across the world on many stages, including Forbes Under 30, United State of Women, Cannes Lions, and SXSW.

All Sessions by Amy Nelson