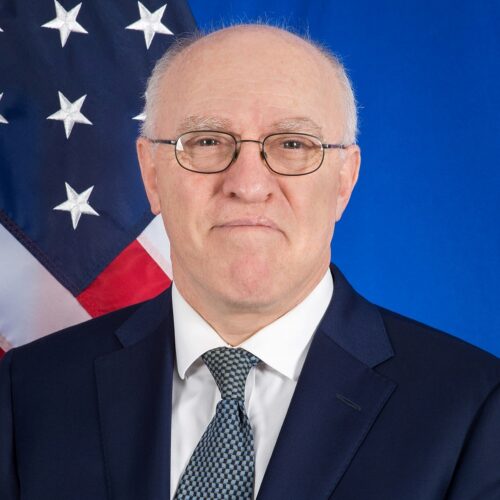 US Ambassador to Mongolia

Michael S. Klecheski is a member of the Senior Foreign Service and the U.S. Ambassador to Mongolia. He most recently served as Deputy Chief of Mission at U.S. Embassy Manila.

Before his assignment in the Philippines, Michael served as Deputy Chief of Mission at the U.S. Embassy in Astana, Kazakhstan. Prior to that, he served as Political Counselor at the U.S. Embassy in Moscow, Russia. Aside from previous assignments in Russia and the Philippines, Michael also served abroad as Team Leader of the Provincial Reconstruction Team in Diwaniyah, Iraq, as well as in Poland and Switzerland.

In Washington, he served as Senior Watch Officer in the State Department’s 24-hour Operations Center, as well as being NATO Desk Officer. His career also included an assignment as Director, and Acting Senior Director, for Russian Affairs at the National Security Council.